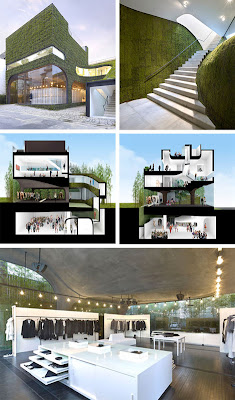 Here's some more global green! Check out Ann Demeulemeester's green boutique in Seoul, Korea. Designed by Minsuk Cho of MassStudies. All I can say is WOW!!!! Click here for a slideshow and click here for more examples of modern greenery in retail environments. 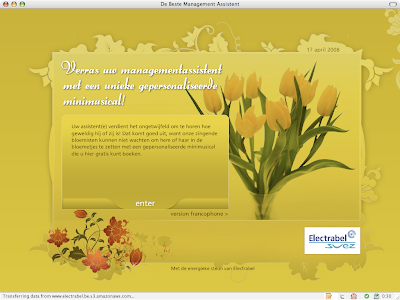 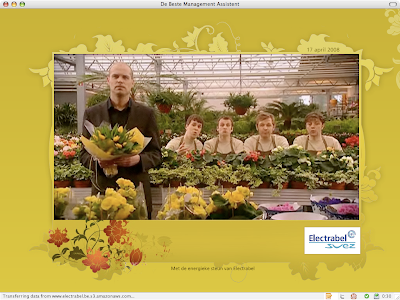 A personalised musical, for managers to honour their secretary.
Made by Proximity BBDO
1 comment: 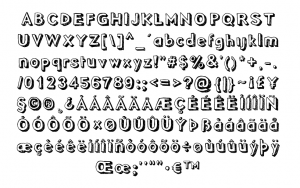 A shortlist of cool and free downloadable fontssssssss, yeah!

Despite its prominence, Arial and other de-facto fonts just aren’t attractive enough for most designers. Fortunately, there are a number of foundries that create some truly impressive fonts, and are happy to share them with others. We’ve highlighted 101 of them here, but keep in mind that many request that you provide credit or at least ask for permission for commercial use.
2 comments: 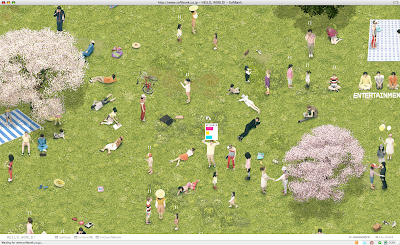 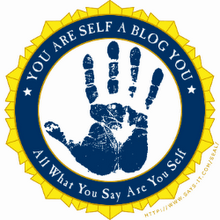 If you're not dutch-speking-native you will not snap a thing of what this says that blog but it funny is pretty, click see go that thing at You are self a blog you
2 comments:

tags > boondoggle, copywriting, english, nederlands, translate, You Are Self A Blog You 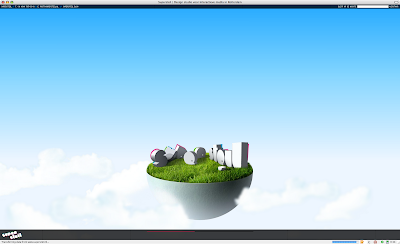 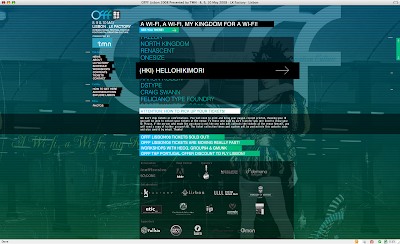 Yes yes, another two or three weeks and then we're offf again. Portugal this year, yihaaa. If you missed out on tickets for this event, I'll be posting and reporting extensively like last year, I can allready tell what's to come: a Group94 workshop, and some of my favorites like North Kingdom, Hello Hikimori, Scott Hansen, Hi-Res ... I still can't believe that somebody can organise an event with a program filled with such a large set of breakthrough behavior designers 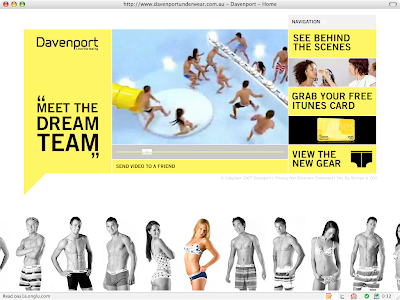 For most guys it'd be like a dream come true, but I guess girls can enjoy these outfits as well ...
Oh I wish I could organise such a foodfight one day, enjoy
1 comment:

FontStruct is a free font-building tool brought to you by the world’s leading retailer of digital type, FontShop. FontShop lets you quickly and easily create fonts constructed out of geometrical shapes, which are arranged in a grid pattern, like tiles or bricks. 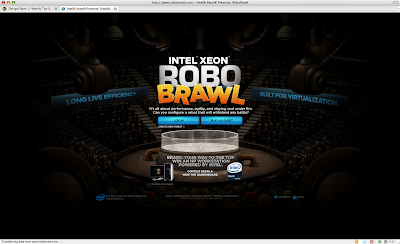 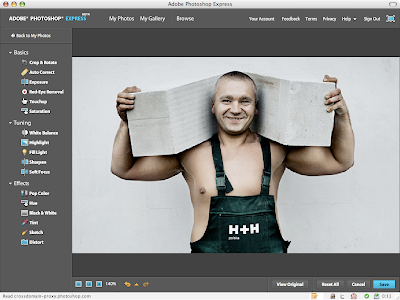 getting pretty advanced, modifying al your photos online in stead of local. I specially like the possibility to dock into your Facebook and Picasa account, and then edit your photos from there on.
1 comment:

Don't miss out on this guys portfolio as well, woohooow
In Graphics We Trust

Finally, Professor Erik Spiekermann has received the recognition he deserves. The information architect and ‘father of fonts’ has become a Knight Commander of the Order of the British Empire (KBE) on the diplomatic list for services to the global development of type.
Professor Spiekermann when interviewed by The Times said the Queen was very relaxed and even joked, saying “I’m not sure this is justified”. When asked whether he was surprised by the honour, Sir Erik replied,
“No, not at all; it’s about bloody time.”
I’m sure you’d all like to join with me in congratulating Sir Erik.
This great news comes just days after Spiekermann was appointed to Microsoft’s board of Directors. He’ll be serving as their new Director of Fonts for a record $1.2m salary.