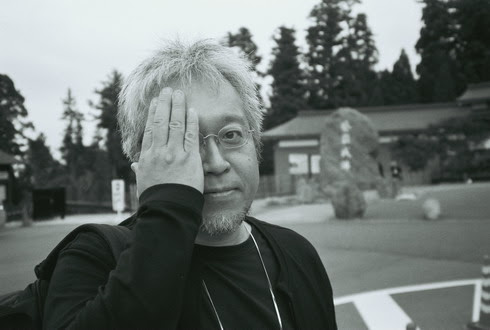 Graphic designer Kenya Hara is involved in communication projects in a wide range of disciplines, and has won many awards (icograda Excellence Award, Mainichi Design Award 2000, icsid Design Excellence Award, Tokyo Art Directors Club Grand Prix Award, Kodansha Publication Culture Award, Hiromu Hara Award, Yusaku Kamekura Design Award and the Japan Culture and Design Award). His work is deeply rooted in Japanese culture: he was involved in product design to promote Japanese sake and rice, as well as integrated design ranging from space design to graphic design for the Ginza Matsuya department store renewal project in Tokyo. By focusing on tactile perception in the Umeda Clinic signage system, he presented the possibility of a new communication format. As a producer of exhibitions such as the Macaroni Exhibition of Architects and RE-Design: The Daily Product of the 21st Century, Hara has helped direct our attention towards everyday products. Along with several awards for book designs, Hara has established his reputation through his outstanding ad campaigns for muji. In 2008, Hara’s vision of design was published by Lars Müller in Designing Design. Kenya Hara is a representative of the Nippon Design Center Inc. and professor at the Musashino Art University. 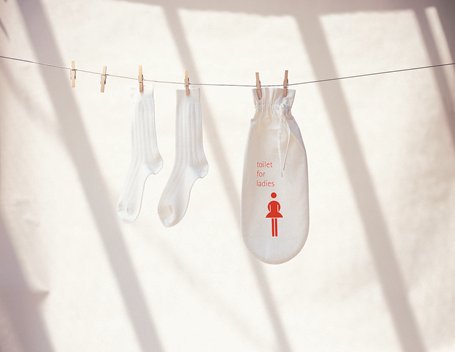 Kenya Hara (born 1958) is a Japanese graphic designer and curator. Hara is art director of Muji since 2001 and designed the opening and closing ceremony programs of the Nagano Winter Olympic Games 1998. 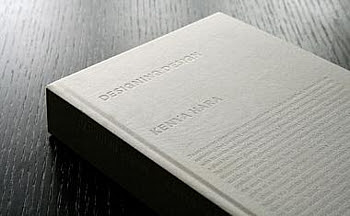 Kenya Hara has published “Designing Design”, in which he elaborates on the importance of “emptiness” in both the visual and philosophical traditions of Japan, and its application to design. In 2008, Hara partnered with fashion label Kenzo for the launch of its men's fragrance Kenzo Power.

Kenya Hara is considered a leading design personality in Japan and in 2000 had his own exhibition “Re-Design: The Daily Products of the 21st Century”.