Haïti. No End of Trouble. Ever. 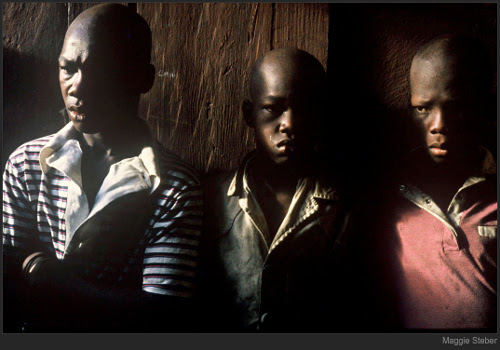 How can nature or God or the fates or the universe do this to a country that has borne far too much sadness? An earthquake has now devastated the capital; claiming lives, hopes and the pitifully small dreams that people have held on to, despite political violence, unimaginable poverty, disease, corruption, dictators and nature’s full force of four hurricanes in a row.

Check out Blrpnt's visualization to explore this topic a little further. Specifically, I wanted to compare Haiti to its Caribbean neighbours to see if the country is indeed as unlucky as it seems.

This visualization, then, compares Haiti to 12 other Caribbean nations. It looks at articles published in the New York Times mentioning those countries between 1981 and 2010, and measures the occurence of specific words in those articles.

The pie charts in each row show the percentage of total articles on each country which contain the words in question. For example, we can see that about 25% of articles published about Haiti mention the word 'violence' - twice the frequency of any other country on the list.

Haiti has the highest frequency of the words 'coup', 'violence', 'disease', and 'strife'. It is second or third in mentions of 'death', 'unrest' and 'famine'.