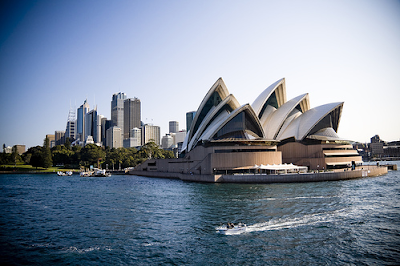 Jørn Utzon, the Danish architect who designed the Sydney Opera House, has died aged 90. Guardian.co.uk reported that Saturday 29 November. I picked the news up at Asfaltkonijn.
Utzon left the project in 1966, seven years before it was finished, after scandals about cost overruns and design arguments. Government-appointed architects took over and the interior was not completed to Utzon's original plan. Either way it was the first building that really captured my imagination. I studied architecture just before the adworld got hold of me... Utzon isn't my favorite but he certainly deserves that virtual minute of silence. He can surely compete with my favorite architects: Ando, Sant'Elia, Woods and Wright 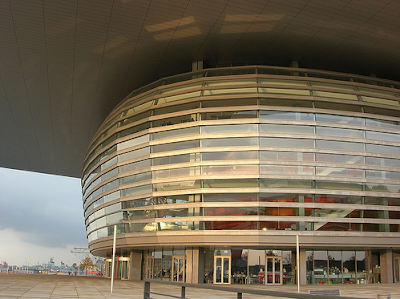 @Marijs: he did indeed build the Operaen in Copenhagen. Discover more flicks on my Flickrpage